THE race is on to eliminate the remaining ISIS warlords before bloodthirsty fanatics get the chance to regroup under a new leader. US special forces will not stop until they have tracked down the terror organisation’s hierarchy, believed to be hiding out in secret locations across the Middle East. At the weekend, Abu Bakr al-Baghdadi […]

THE race is on to eliminate the remaining ISIS warlords before bloodthirsty fanatics get the chance to regroup under a new leader.

US special forces will not stop until they have tracked down the terror organisation’s hierarchy, believed to be hiding out in secret locations across the Middle East.

At the weekend, Abu Bakr al-Baghdadi blew himself up along with three of his children after being cornered in a tunnel trying to flee Delta Force commandos.

The then ISIS leader had been the subject of an international manhunt for years  and had a massive $25m bounty on his head.

The Pentagon is now reported to have turned its attention to taking out ISIS’s remaining die-hard leaders.

US intelligence experts are currently tracking around six individuals said to be in line to take over at the helm of the death cult.

Here are some of the ISIS leaders still on the loose…

Abdullah Qardash known as ‘The Professor‘ is tipped to take over as the new leader of ISIS.

He knew Baghdadi for 15 years and was one of the many Baathist officers during Saddam Hussein’s rule to go underground after the US invasion and join forces with insurgents.

According to the US State Department, he “helped drive and justify the abduction, slaughter, and trafficking of the Yazidi religious minority in northwest Iraq.”

Gulmurod Khalimov was appointed the terror group’s so-called minister of war in 2016.

The following year it was rumoured he had been killed in a Russian air strike in Deir-ez-Zor in Syria however recent reports reveal he is still alive and in hiding.

He is trained sniper and a former member of the Tajikstan special forces who once took part in counter-terrorism courses in the US.

He currently has a $3m price on his head. 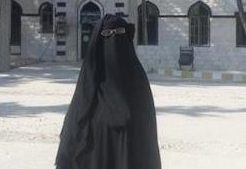 Fatiha Mejjat is head of the al-Khansaa brigade, an all-woman unit charged with enforcing the ISIS interpretation of female modesty and is known as the ‘Black Widow’.

She became radicalised in the first Gulf War and is the widow of Karim Mejjat, suspected of a planning role in attacks Casablanca, in 2003, and in Madrid in 2004.

Mejjat has admitted that, in her youth, she liked to wear short skirts, and smoke cigarettes with her female friends. 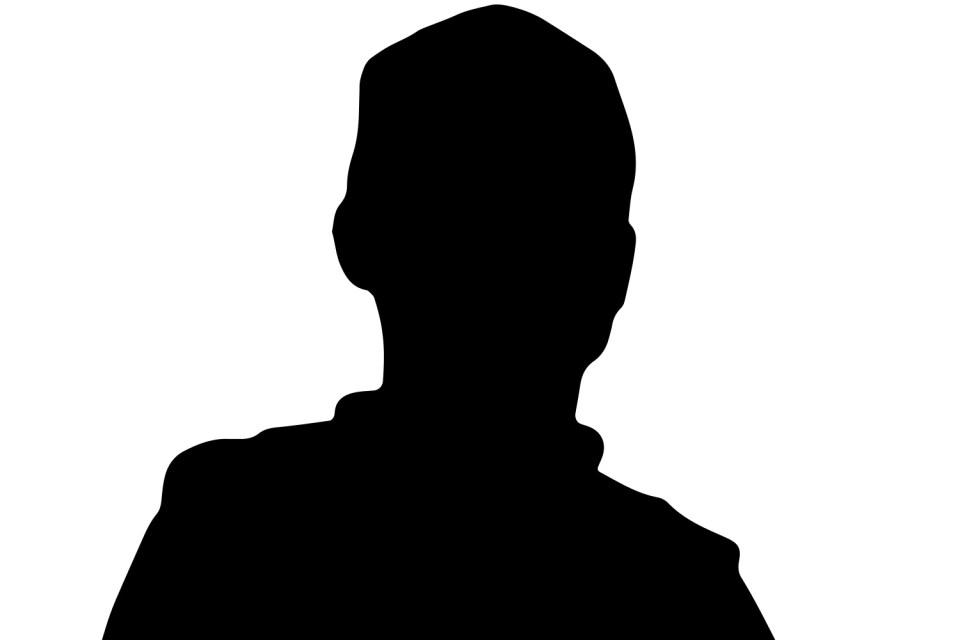 The Saudi national joined the terror cult in June 2014 to run Diwan al-Rikaz – which oversees the organisation’s trade in oil and gas.

He is listed by the UN for “participating in the financing, planning, facilitating, preparing, or perpetrating of acts or activities by, in conjunction with, under the name of, on behalf of, or in support of” ISIS. 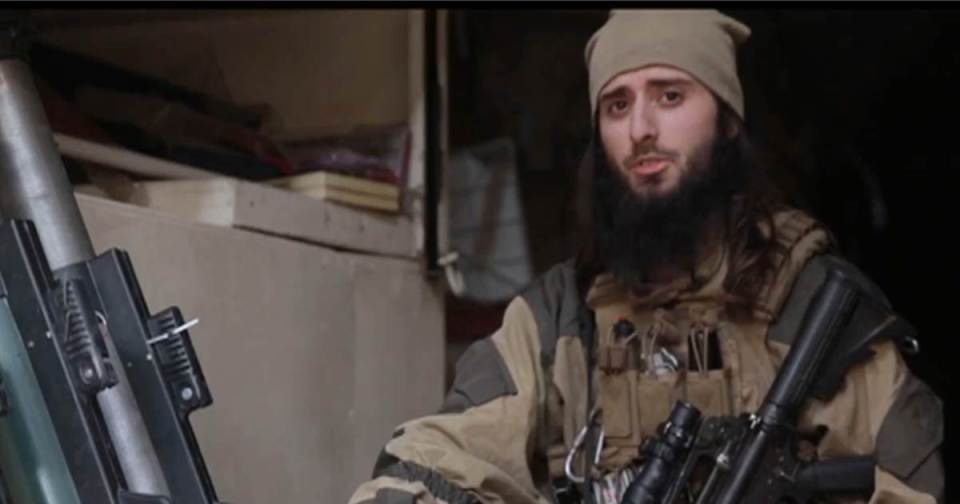 Zulfi Hoxha  -also known by the nom de guerre Abu Hamza al-Amriki – is an American ISIS senior commander and recruiter of foreign fighters fighting in Syria and in Iraq.

He is the son of a Albanian pizza restaurant owner.

Hoxha left the United States on 6 April 2015 for Turkey and four days later joined an ISIS training camp in Syria.

Within six months he was featured in a video where several captured Kurdish soldiers are beheaded.

Abu Yusaf is a European-born “high-level commander” within ISIS.

Little is known about the 27-year-old who reportedly joined the deadly organisation in 2013.

Yusaf is known to dress in western clothes to “blend in” on the streets of secular Turkey.

He once said: ““We don’t fear the US we only fear God. We fight whoever are fighting us. If the US hits us with flowers, we will hit them back with flowers.

“But if they hit us with fire, we will hit them back with fire, also inside their homeland.” 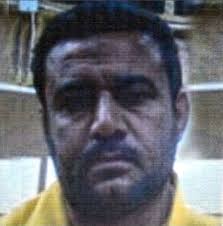 Waleed al-Alwani is another former member of Saddam Hussein’s army.

He is a prominent member of ISIS’s military council.

Al-Alwani was reported to have been killed in an air strike in 2015.

However, later reports named Alwani as a “very senior officer” in ISIS and hinted there were fears he is still alive and on the run. 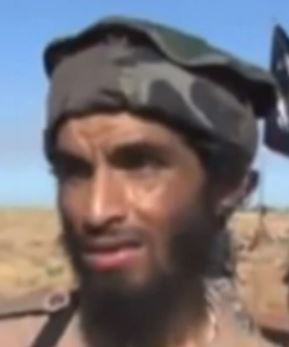 Abu Jandal al-Masri is a senior Egyptian commander who led the siege and capture of Minnagh Airbase in Aleppo in August 2013.

On 23 January 2017, he replaced Abu Ahmed al-Souri as Chief of Information in Raqqa.

He is reported to be a skilled military expert whose skills are well respected within ISIS and loved by his loyal followers. 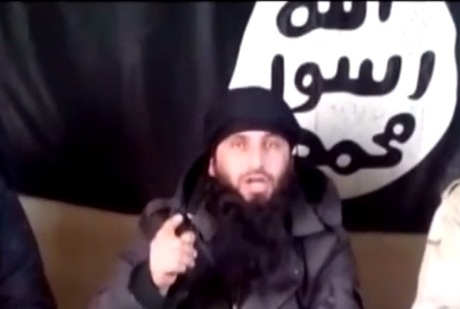 In 2014, he infamously vowed to kidnap Lebanese women and children if his own wife and children were not released following their arrest by the local authorities.

He was also a former leader in Al Qaeda’s Syrian affiliate Al-Nusra Front.

I Cannot Wait To Fall Madly In Love – Toke Makinwa